Four neuroscientists and four artists shared their work and their practices for the past 3 months. The exhibition at the Substation was well attended with over 200 people attending during the very short period.

On Saturday 26th, we had an official reception, and Professor Gunalan Nadarajan (Penny W Stamps School of Design, U of Michigan), our Guest-of-Honor, introduced the project, clarifying the importance of drawing in Neuroscience and mentioning Ramon y Cajal as a main source of inspiration.

What came out of the project are not only these exhibitions and noeworthy artworks, but important conversations between the various collaborators. As a last event, we took advantage of the exhibition space to invite each team to sit for a final conversation. This was video recorded, with the intention to summarise the project. The content was such, that each of the 4 conversations will be released in their own time, as a podcast, shedding some light on the possibilities of such interdisciplinary collaborations. 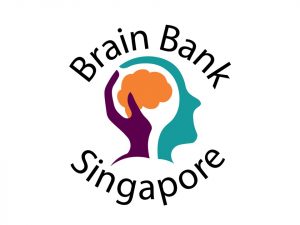 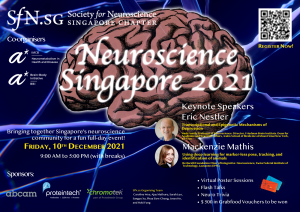 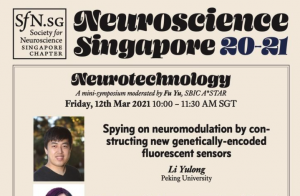